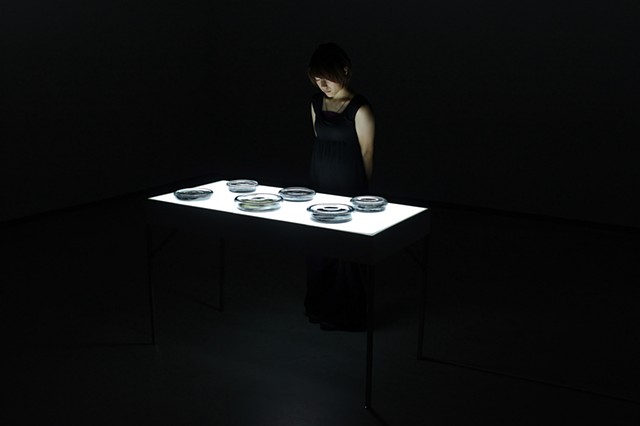 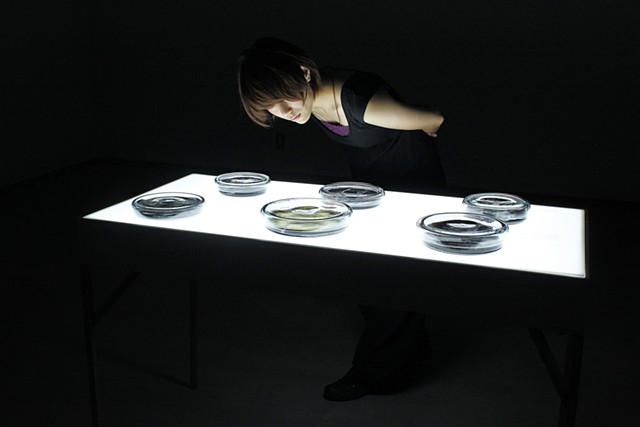 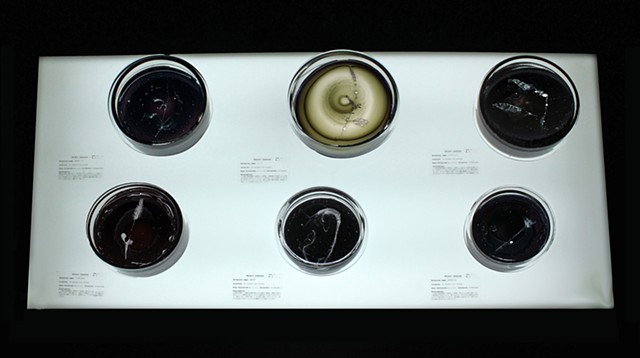 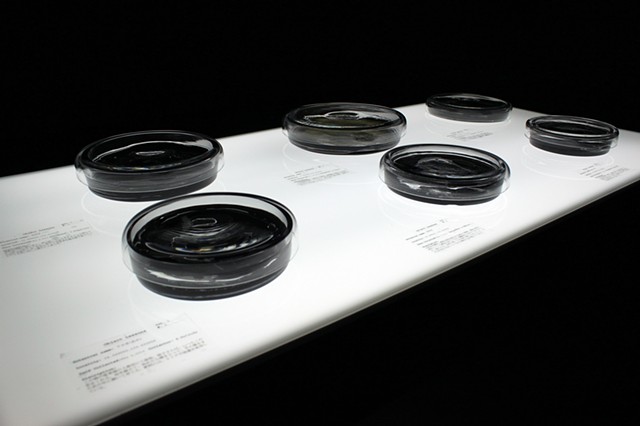 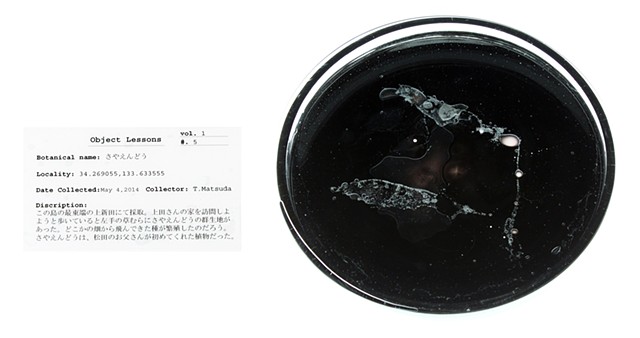 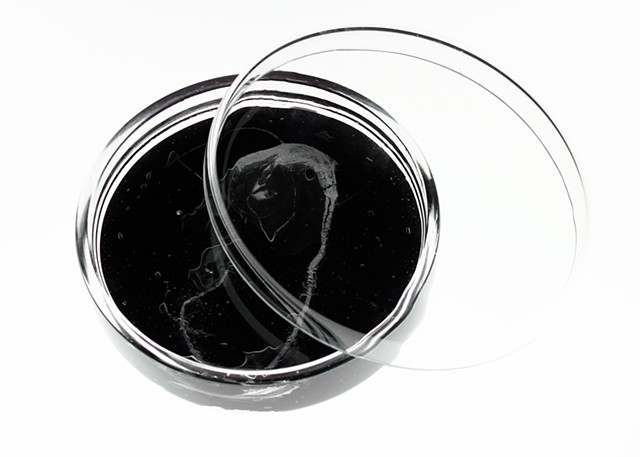 This work explores how experiencing reverse culture shock led me to discover subtle intimacy in my home. After spending nearly five years in the United States, all five of my senses had changed and adapted, especially the sense of space. I returned to Japan in 2012 and struggled with how I could fit into Japanese culture as a Japanese person again. I decided to use this project as a meditation to rediscover the residue of who I am. While I was collecting and preserving the original flora as part of my effort to connect myself to the local spirit of the tiny island, I used the process of collecting plants to reawaken my senses as a Japanese person. Whether I was by myself or with local residents, the gathering walks played a vital role in rousing my memories and readjusting my five senses during this project.

The gathered plants were placed between glasses and fired in a kiln to retain the same shape and essence as the original plants, only the results are preserved in the form of white ash. The moisture contained with in the original plants remains as air bubbles trapped between the glasses. Viewers can observe and investigate the ash of plants through glass of petri dish. Mineral oil inside the petri dishes magnifies each detail of the plant ash.